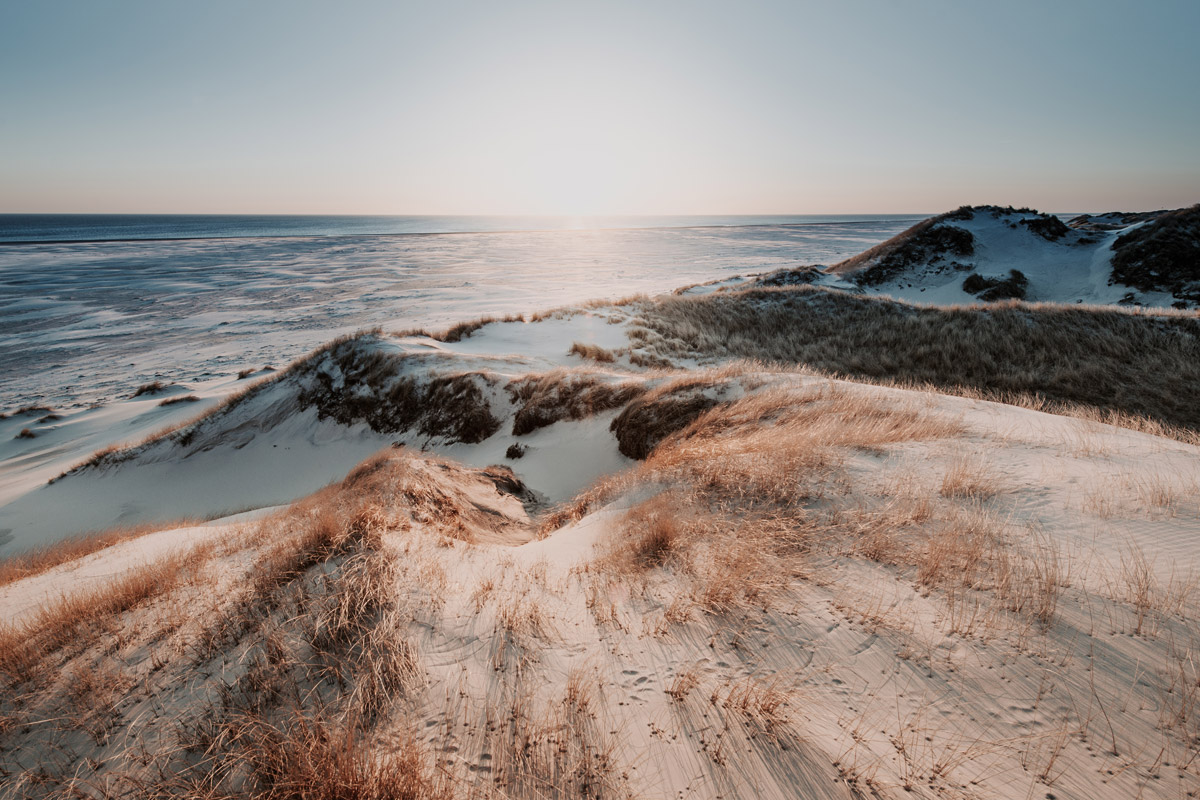 Wellbeing assets of the south baltic

The regions along the Baltic Sea in Sweden, Denmark, Germany, Poland, and Lithuania are united by nature and history. Together this forms the uniqueness of this destination as a Home of Wellbeing. 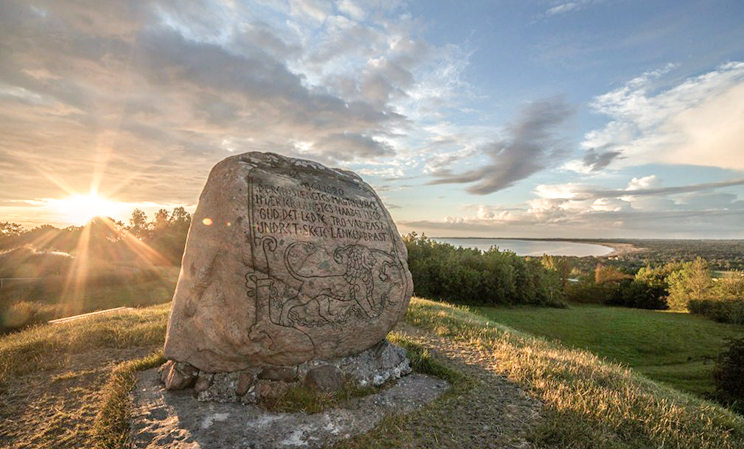 Download the booklet “Wellbeing assets of the South Baltic” to learn more about unique places and important values in our regions.

The Baltic Sea
Between our regions in the south Baltic there is a unique and sensitive beautiful Sea, the Baltic Sea. The young and shallow Baltic sea is one of few brackish sea environments on Earth that is home for a mix of marine and freshwater species. The lower concentration of salt also gives us a unique feel when bathing and swimming, and there is no stinging jelly fish, and tides. The Baltic Sea is connecting us, its waves and currents travelling from one region to another. How we care for the sea in one region is transported to our neighbours. The Sea also connects us though our common history where the Sea played a major role in transport of goods and communication between the regions of the Baltic.

Health through nature
In many South Baltic Regions there is a tradition and history of bringing health and wellbeing through nature that goes back hundreds of years in time. It has been a natural part of everyday life to spend time in nature for the people that live here.

People go on hikes, skiing, swimming in the ocean and lakes. In some areas there is a tradition of using natural resources such as salt, mud, algae, and sea water for health in sanatoriums, in other areas people have pilgrimaged to special spring waters to uphold and support health, using heat from wood (saunas) to cleanse and purify oneself, and in others swimming also during winter in so called cold bath houses lining the coast.

Common pagan past
The Baltic Sea Region has a diverse culture and natural heritage. The flow of ideas, people and goods from the Mesolithic to the Modern Period (including for example an expansion of farmers from the southern Baltic to Scandinavia, realms in the Viking Age where Slavs, Balts, Scandinavians, and Finns lived together) created a Baltic culture zone, which is proved by archaeological materials, linguistic remains and common religious elements. The traces of this unusually rich spiritual and material past of the Baltic Sea are visible in the landscape in the form of megaliths, stone circles, and other places of worship such as sacred stones, hills, springs, and place names.

Long and diverse coastline
The South Baltic is blessed with a long and diverse coastline. It offers hundreds of kilometers with uninterrupted soft and sandy dune lined beaches ranging in colour from white, yellow and brown, sandy, mixed with stretches of cliffs, solid rocks, boulders, gravel or pebbles, and occasional spits and bars. When you are lucky you may find pieces of tens of millions year old Baltic amber (fossilized resin of flooded pine trees) in and along several parts of the Baltic Sea.

Peaceful
The South Baltic is known for its’ peaceful atmosphere. Even in the peak tourism season you can find empty stretches of beach or coastal line to spend a moment in solitude if you are willing to head beyond the most known tourism areas. There are also many vast national parks or protected areas near the coast or further inland that may bring calm experiences in nature.

Martime forests
Along the shores of the South Baltic are areas of windswept, crooked, or leaning, low pine trees. Some even appear enchanted. It is a special feeling wandering through these forests, where the fresh and sweet smell of the trees meet the humid, salty air of the sea. Some of the near coastal forests are growing on sandy soils that may hold treasures of amber.

Migrating birds
Tens of millions of birds travel through the South Baltic region every year. From the fertile wetlands and beaches around the coasts to the islands where birds can find rest and refuge on their global voyages, the entire region is bursting with birds. The dramatic and varying weather conditions where mild humid Atlantic winds from the west meet cold air from the northern Baltic regions and sometimes warm, dryer winds from the continent in the south mean that the bird migration is not only a spring and autumn phenomenon. All year around you can see a wide variety of birds – always on the move.

Long summer nights
The sun over the South Baltic rises early and sets late in summer giving rise to very long days and long and light summer nights. The opposite prevails in the winter and in between summer and winter is a gradual change in season and light over time. The bright evenings, nights and early mornings in the summer gives the opportunity to enjoy actively being and exploring the outdoors also during this time of day.

Accessible and pure nature
The South Baltic natural heritage is highly accessible and well preserved compared to many other places in the world. Nature is protected and appears pristine and clean. It is easy to access and free of charge. There is an abundance of public beaches, parks, trails, forests, and other nature areas, and most of the land is either under the governance of the state or if privately owned, still accessible to the public. Thus, visitors can enjoy the nature easily, free of charge, and on their own.

Traveling is about experiences, recovery, enjoyment, feeling harmony, happiness, excitement but whilst feeling good you can also be doing good.

How to become a wellbeing company

How to Promote Wellbeing Tourism

Wellbeing Assets of the South Baltic

How to Develop Wellbeing Tourism

We use cookies to enhance your browsing experience, serve personalized ads or content, and analyze our traffic. By clicking "Accept All", you consent to our use of cookies.