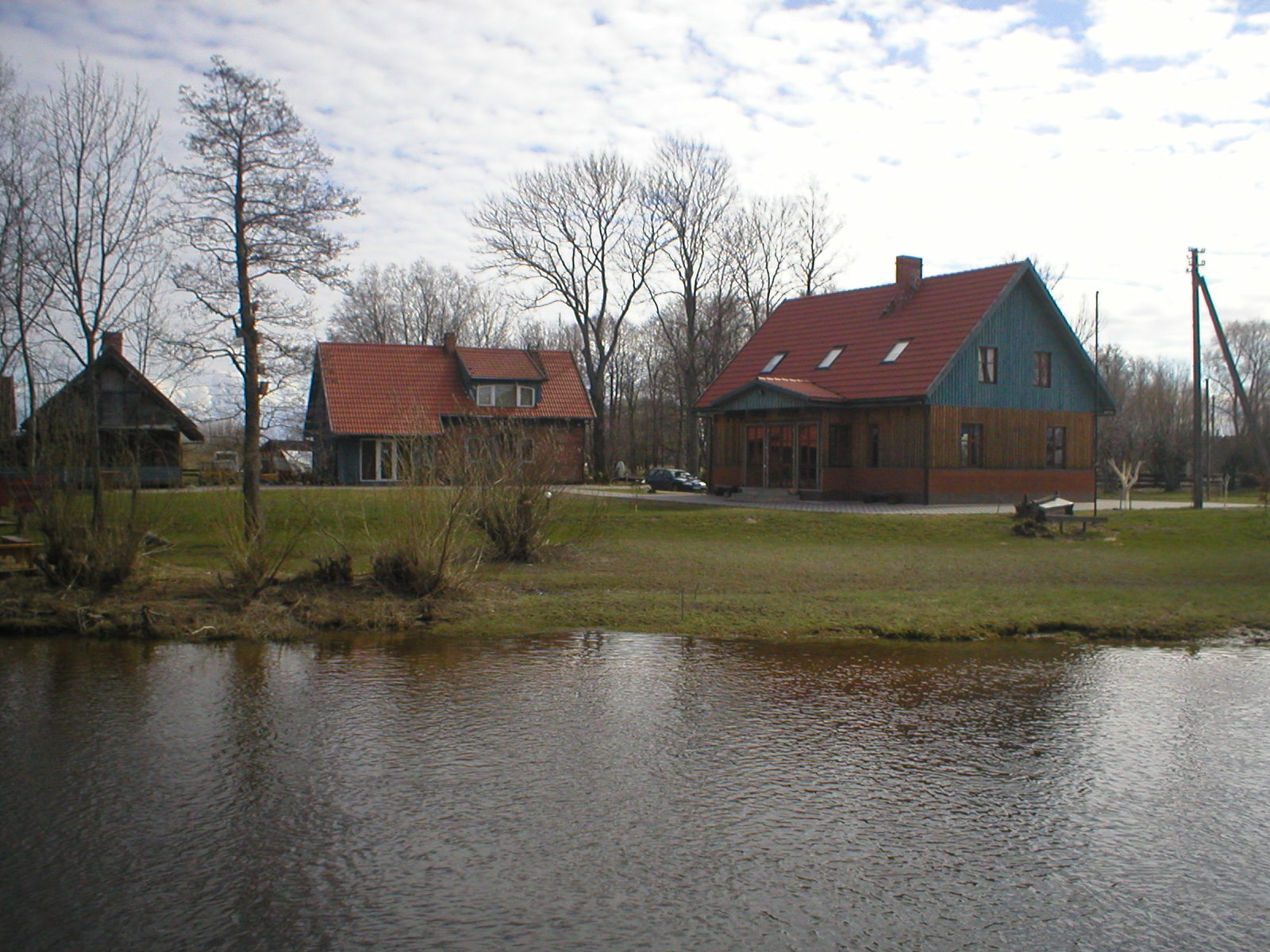 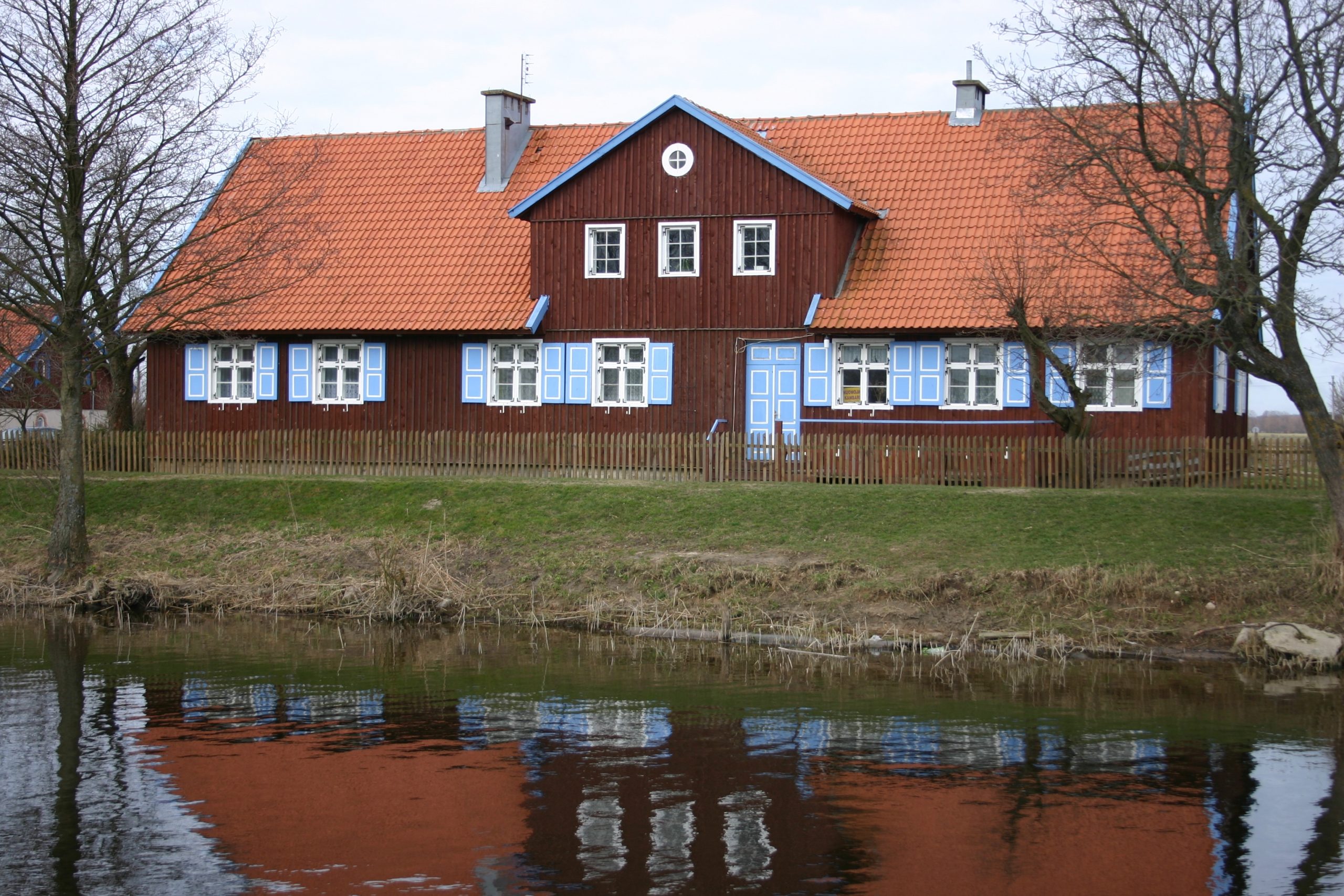 Rusne is a border town in Lithuania, located on the Rusnė Island (Rusnės sala) in the Nemunas Delta. Rusnė Island is unique in Lithuania due to its flooded meadows, branches of the Nemunas, and the landscape of old ravines (polders) opened by embankments. The island is rich in rural tourism homesteads and bird watching, a dense network of single roads suitable for cycling tourism. Rusnė is one of the oldest settlements in the Nemunas Delta, founded in the fifteenth century and only Lithuania’s town on the island, famous for the beauty of nature, a variety of birds, spring floods.

Some parts of the town of Rusnė near Lake Dumblė are located below sea level and are the lowest in Lithuania. Rusnė town and Rusnė island is a very popular place for birdwatching, and tourism infrastructure is built up in recent years. Spending time on the island of Rusnė is very suitable for those who are looking for refreshment, who want to take care of their body and find inner peace and at the same time do good for animals, nature, and society.

Nida beach -the biggest settlement on the Curonian Spit with wonderful beaches.

Juodkrantė beach was awarded the Blue Flag in 2001.

Seaside Regional Park is located in western Lithuania near the Baltic Sea.

Curonian Spit National Park has been shaped by sea, wind and human activity.