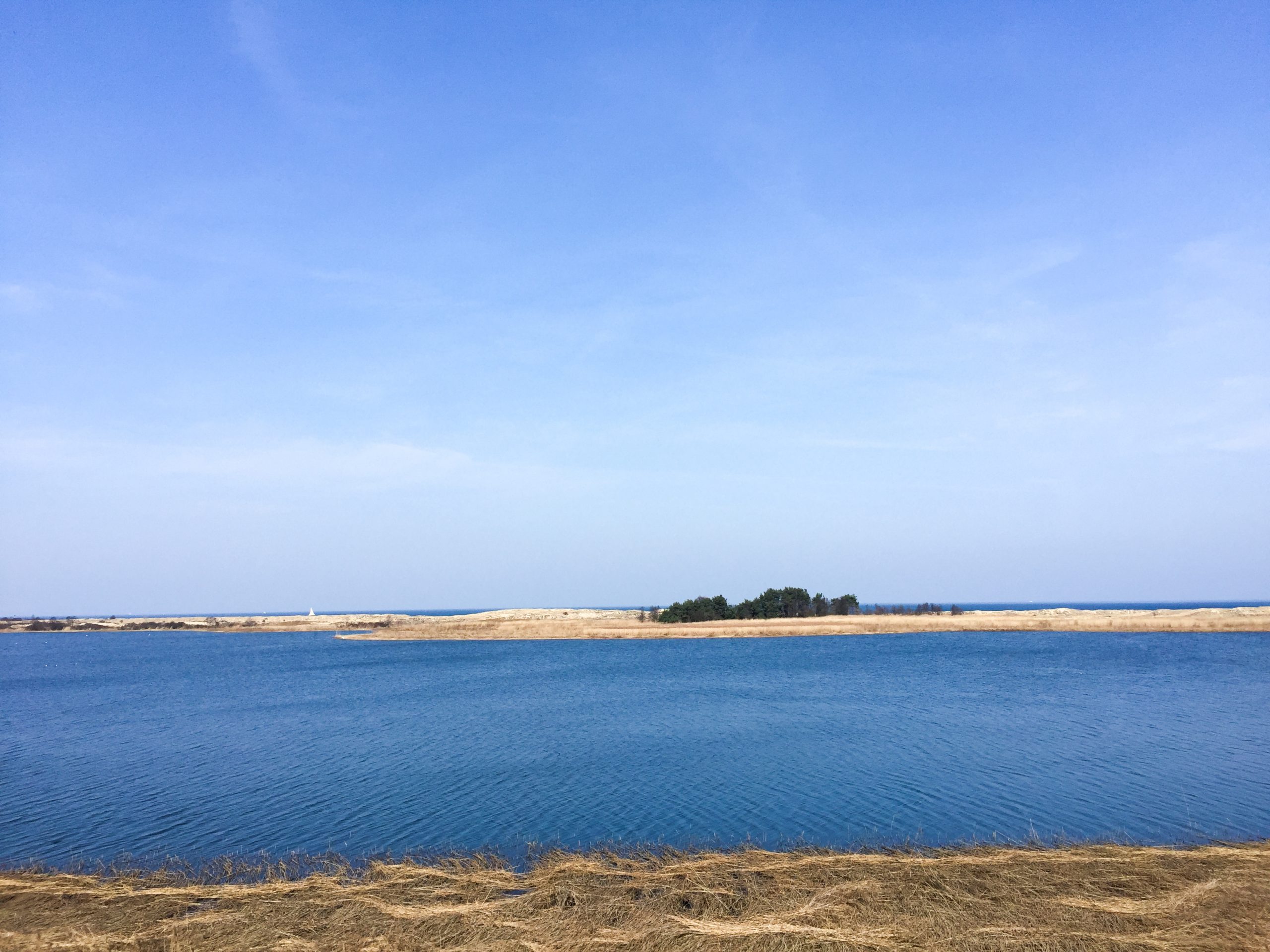 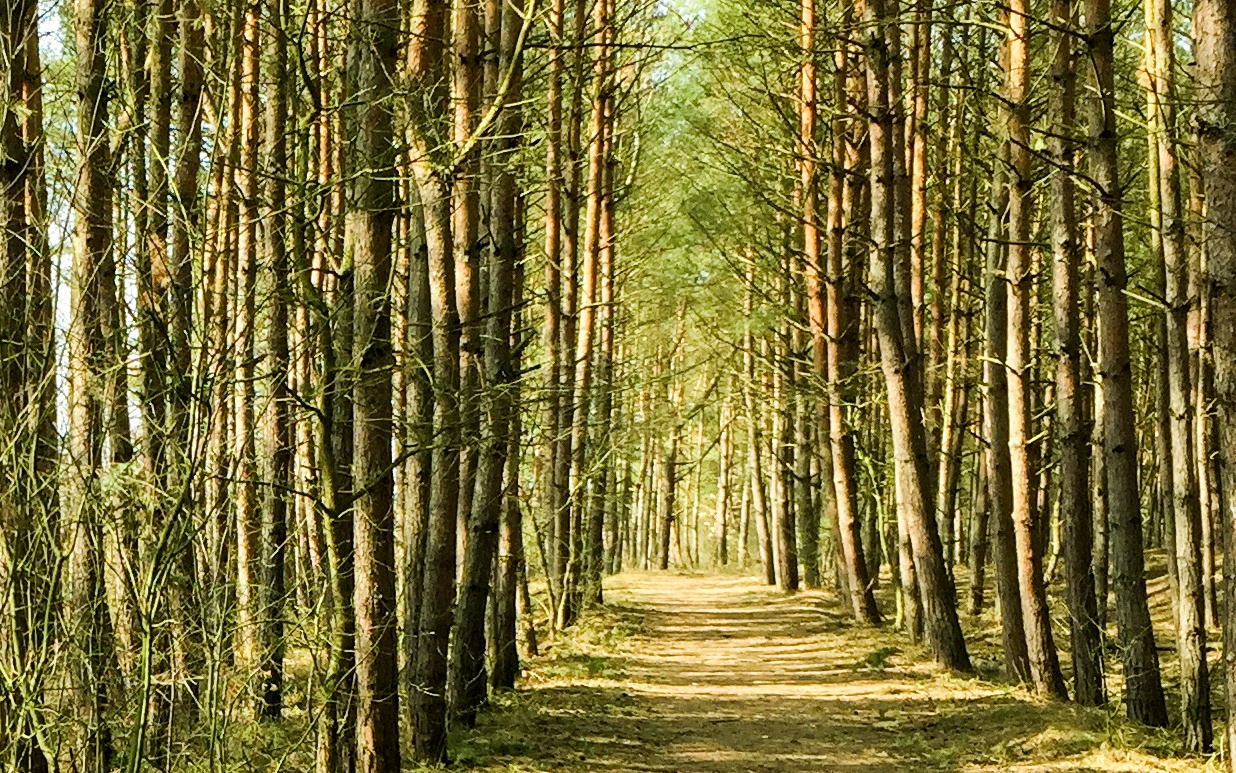 This area of great natural interest has not always been an island. Wide, sandy beaches make the northern edge of the island. They are, especially in the eastern part of the island, much less frequented than other Tricity beaches, from where a trained eye will see the Kosa Helska and the coastline of the Vistula Spit.

This area of great natural interest has not always been an island. In the winter of 1840, the waters of the Vistula River, blocked by the accumulation of ice floes, broke the dunes, thereby creating a new estuary called the Brave Vistula, a distributary river branch of the Vistula. It took another 55 years for the present island to be formed. It is the Brave Vistula from the west, the Vistula Dug-through from the east, the Dead Vistula from the south and, of course, the beaches on the Bay of Gdańsk from the north, that define the borders of the present Sobieszewo Island. It is the most eastward part of Gdańsk. You can get here by city buses from the centre of Gdańsk (lines 112 and 186), by a white fleet ship (in summer) or by bike. Two bridges, in Sobieszewo and Przegalin, connect the island with the mainland. There is also a ferry crossing over the Vistula Dug-through in Świbno. 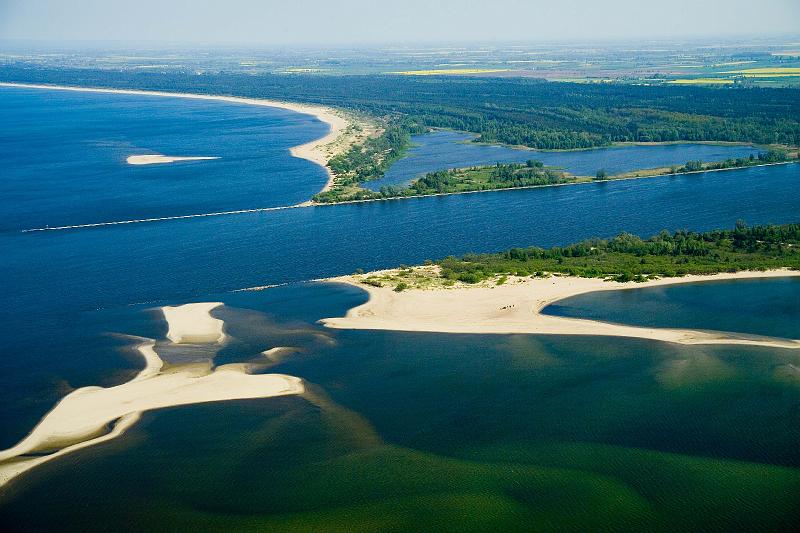 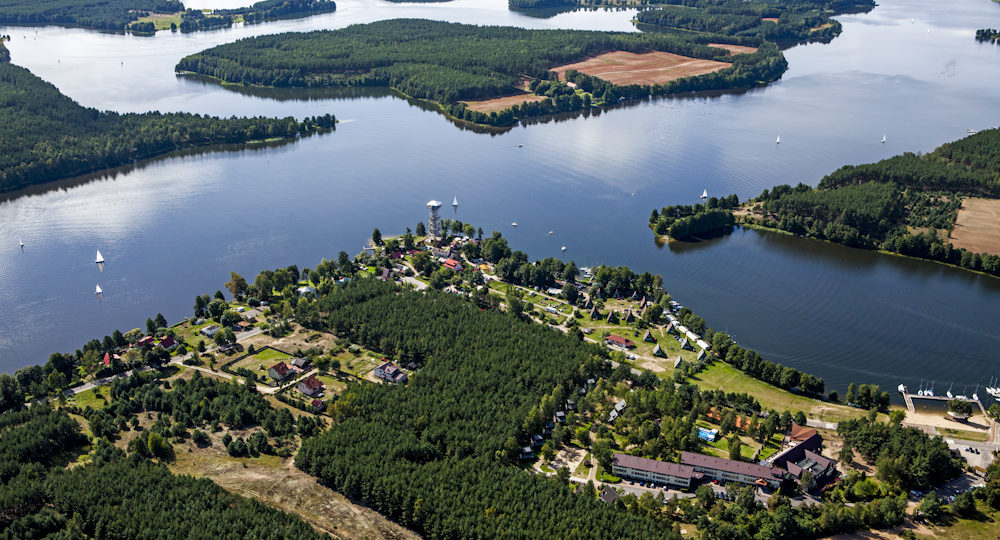