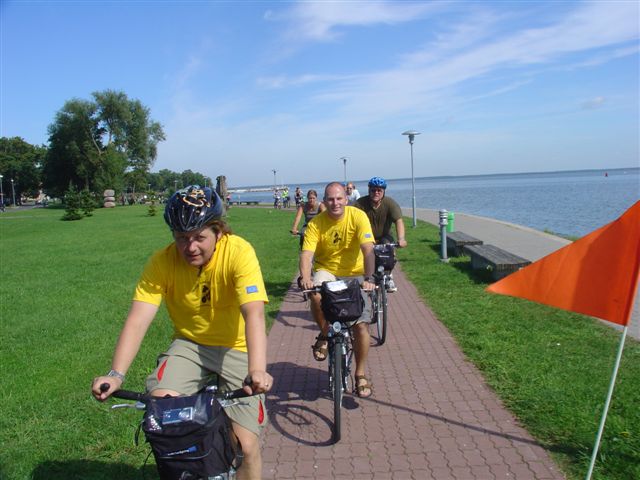 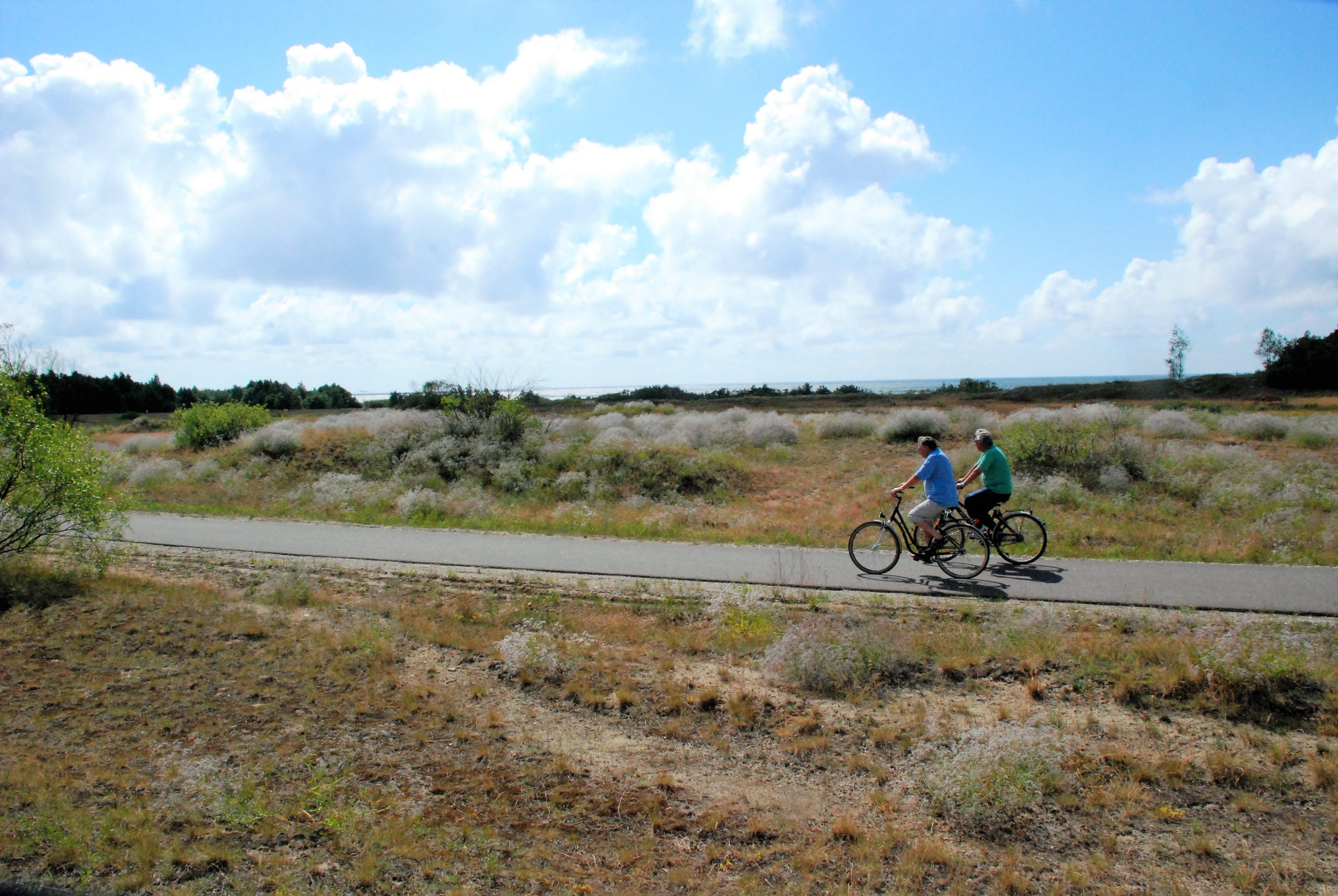 Western Lithuania stretches from Klaipeda city center in three directions a cycle trail with a total length of more than 200 km. This trail is EuroVelo part of the European cycling network (EuroVelo 10).

1. Klaipeda – Curonian Spit – Nida (52 km). The journey begins in Klaipeda. Cyclists move by ferry to Smiltyne and travel on a specially marked bicycle path towards Nida. The route stretches through the entire Curonian Spit National Park.
2. Klaipeda-Latvian border (49 km). The bike trail stretches through the Seaside Regional Park and the Palanga Seaside Resort.
3. Klaipeda-Rusne Island (60 km). Rusnė island is unique in Lithuania due to its floodplain meadows, tributaries of the Nemunas, and the landscape of open plains (polders).

Riding a bike through the Lithuanian Baltic coast is one of the best ways to actively spend one‘s free time and visit the most interesting and picturesque places. This trail is a part of the seaside bicycle track, as well as part of EuroVelo European cycle route network EV 10 route –„Hansa ring“ and part of European bicycle track R1. You will surely enjoy the spectacular views: blue sea, white dunes, green forests, as well as historic settlements. On your way, you can meet various animals - squirrels, foxes, other small animals.